Professor Tibesku is a specialist in the field of implanting artificial knee joints of all kinds, starting from partial prostheses over resurfacing to knee joint replacements. After almost 20 years of clinical and experimental research and more than 8.000 single-handedly implanted knee prostheses Professor Tibesku focuses in the individuality concerning the medical care of each knee patient.

Since 2007 he has been enriching the team of in-patient physicians at the Private Clinik St. Wolfgang in Bad Griesbach as a surgeon for knee endoprostheses (knee prostheses).

After 10 years as a partner of the sporthopaedicum Straubing, in June 2017 he started his own knee practice "KniePraxis" in Straubing, which is specialised in the medical care of patient with knee pains. 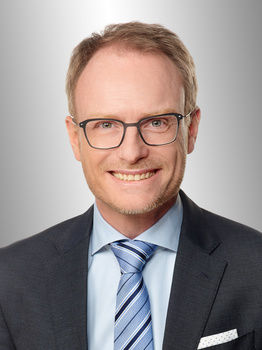 Your personal first contact to make an appointment for Professor Tibesku´s office hours is always made by the service team at the  "Kniepraxis" in Straubing, whether privately or state insured.

If the results of the office hours lead to a surgery, then for privately insured, direct payers and persons eligible for benefit it will take place at the Private Clinic St. Wolfgang in Bad Griesbach.

We are looking forward to hearing from you! 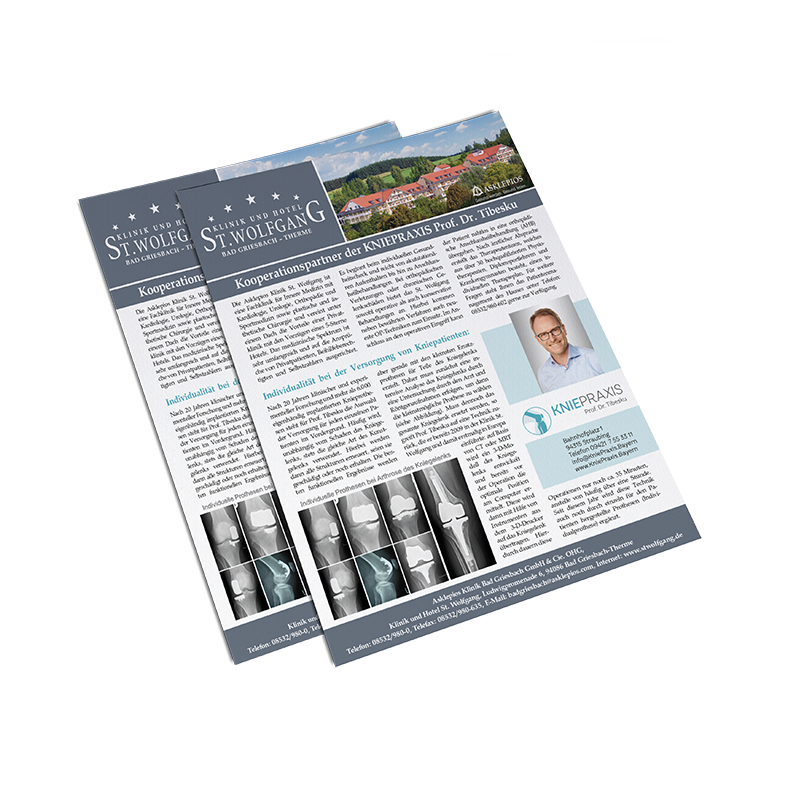 After studying Medicine in Münster and Zurich, Professor Tibesku served his time as an Orthopaedic Department Assistant at the Schulthess Clinic (Schulthess Klinik) in Zurich.

He began his knee surgery training as an Assistant at the ATOS Clinic Heidelberg (ATOS Klinik Heidelberg) before returning to the University of Münster (Westfälische Wilhelms-Universität Münster) as a Research Assistant. In Münster, he earned his PhD in the clinical and functional outcomes following endoprosthesis of the entire knee and continued his extensive research on the emergence of osteoarthritis and knee prostheses.

From 2005 to 2007, Professor Tibesku worked as a Senior Physician at the University of Marburg (Philipps-Universität Marburg) where he completed his higher education teaching qualification in 2006 on the movement patterns following knee prosthetics. Professor Tibesku has written more than 50 scientific papers and has given over 150 national and international scientific lectures.

Since becoming a partner at sporthopaedicum in Straubing (July of 2007 until June of 2017), he has focused his clinical activities exclusively on the treatment of knee joint osteoarthritis and is also an inpatient physician at Klinik St. Wolfgang in Bad Griesbach.

In 2010, he was awarded the chair and again made the list of doctors in the 2012 issue of Focus magazine. He is considered to be one of Germany's top doctors in orthopaedics.

Professor Tibesku utilises a technology for an artificial knee joint which is literally customised to the particular patient.

In July 2017 he started his own knee practice in Straubing.